Weird and Obscure Insurance Policies That Were Taken Out 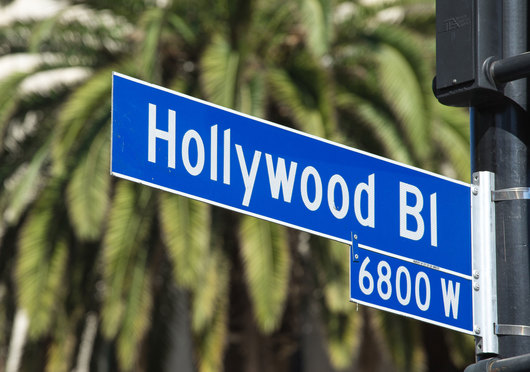 What do celebrities get insured, and for how much?

Celebrities and some very rich people have been known to insure themselves for quite a lot of money, but sometimes the reasons in which they insured themselves is almost so comical to the point of ridiculousness. Below are 10 instances where insurance policies will give you some laughs, instead of headaches.

While insurance can be funny sometimes, it is important to remember that these celebrities are protecting what they hold dear to them and what keeps them going. There’s no excuse for you to not be insured in the best way possible. Contact Fox Insurance Agency for all your insurance needs in Beaverton or Portland, OR, today!