The Pros and Cons Associated With Self-Driving Cars 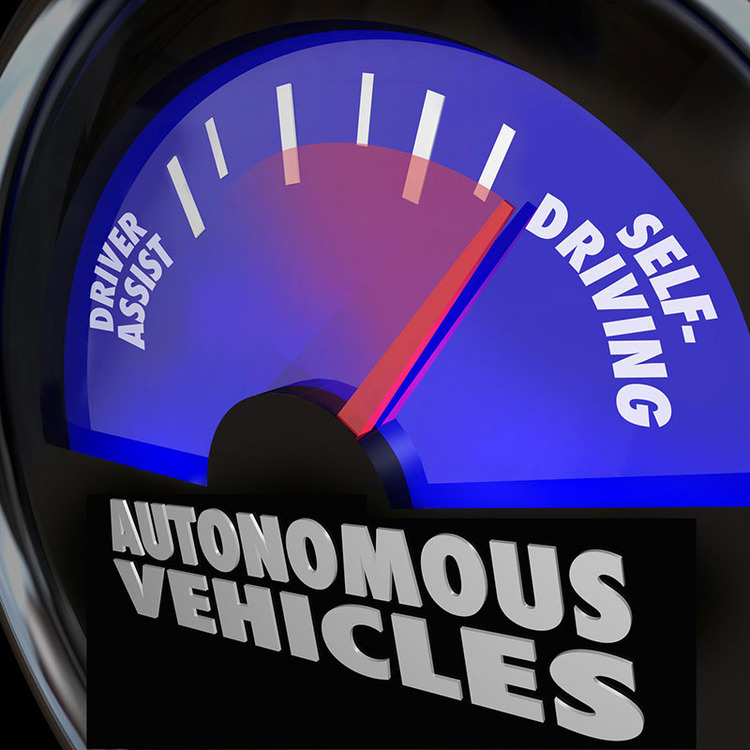 Self-driving cars seem to be the way of the future, but are there any complications that they’ll face when they hit the market?

Self-driving cars are currently in the smallest of minorities, as far as specs from the “cars of tomorrow” are concerned. Google and Tesla seem to be at the helm of this technology, and they hope that this technology is present in every vehicle in the near future. But are they all that they’re cracked up to be? We’re here to name some pros and cons of self-driving cars and we’ll leave the decision up to you! Here are the pros and cons are that are associated with the cars of the future: self-driving cars.

1. Cost: The cost of such technology, currently, puts it out of many Americans’ price range. All the technology that is associated with self-driving adds up to more than $100,000.

2. Weather: Rain and snow may pose a challenge to the car’s sensors. This calls into question what role the driver might have to play in the event that technology fails.

3. Fear: Many drivers might be very hesitant in giving full control to a computer which could malfunction and put the driver in bigger danger than if the driver were in complete control.

1. Safety: 81 percent of current crashes are the direct result of human error: we are terrible drivers with unreliable judgement. Google’s cars have driven more than 1.3 million miles, and out of all of that driving there has only been 1 crash where Google’s cars were at fault (no injuries were reported). Needless to say, they’ve already proven to be safer than human drivers. (Bonus: You won’t have to worry about a designated driver, as you can program it to take you home after a long night!)

2. Computers: Computers can make thousands of decisions in the time it takes human brains to think of one. Where you may hesitate a split-second too long, a computer will have no such hesitation and may end up saving your life.

3. Free Time: How many times have you been stuck in traffic for long hours? This time adds up and it’s a HUGE waste of time. With self-driving cars your attention can be directed elsewhere: reading, watching a movie, taking a nap after a long day, etc.

Technology moves quickly, we can either adapt or be like those people who said the Internet was a temporary fad and put “the” in front of Facebook. To get an auto insurance quote from Fox Insurance Agency in Beaverton, OR, call or use our free online service today.